LATAM CAPITAL has focused on Colombia as a prime investment destination. 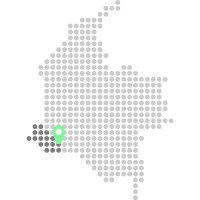 Also called “Pasto”, this is the capital of the department of Nariño, located in the southwest of the country, near the border with Ecuador and on the shores of the Pacific Ocean.

Pasto is the second largest city in the Pacific region, after Cali. It has an estimated population of 500,000 and is located in the middle of the Andes mountain range.

In urban areas, the main economic activities are trade and services, with some small industries and micro companies, of which approximately 50% relate to artisanal manufacturing. Pasto’s major companies engage mainly in food, beverage and furniture production.

In rural areas, agricultural and livestock activities predominate, although there is also small-scale mining. Pasto has significant potential for residential development, due mainly to two circumstances: 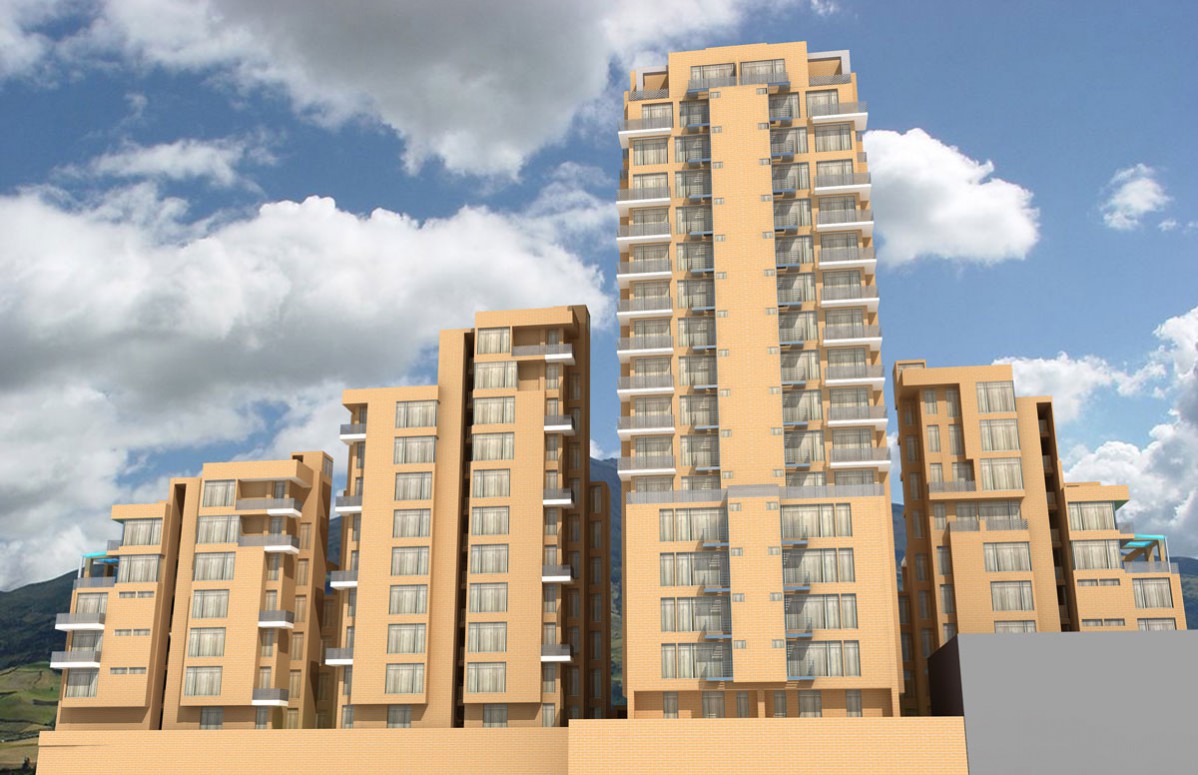 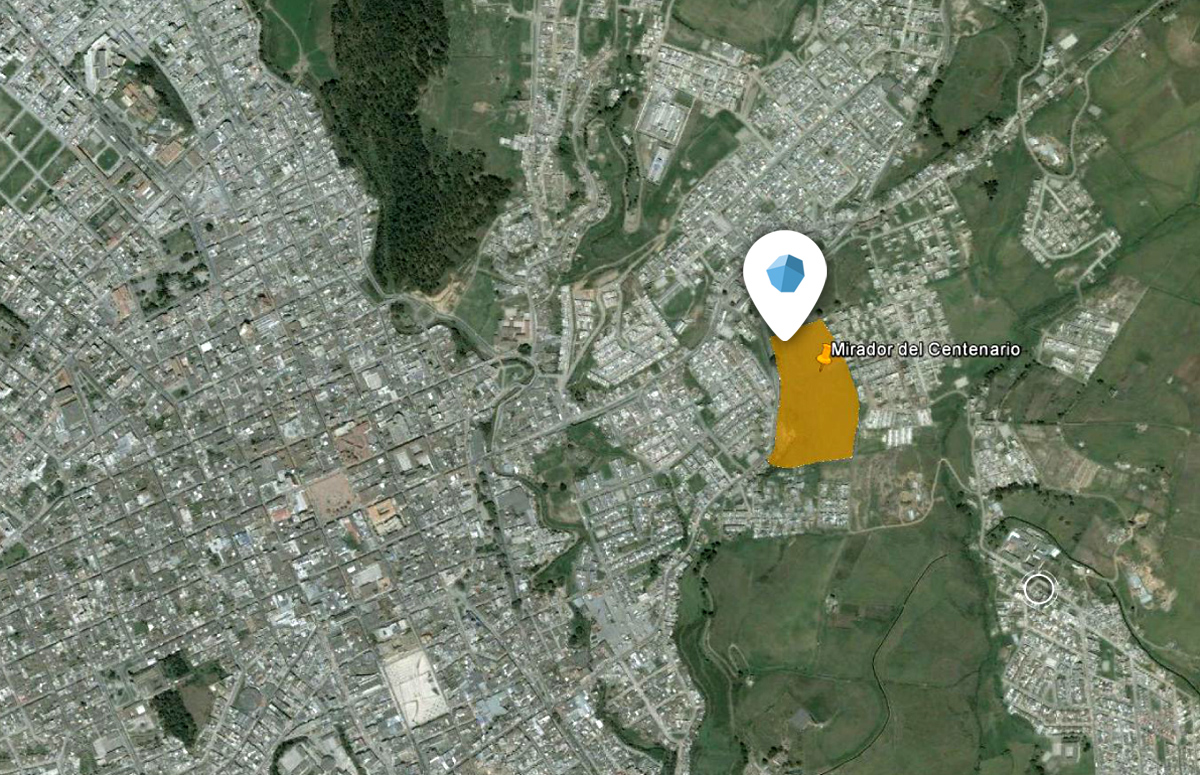 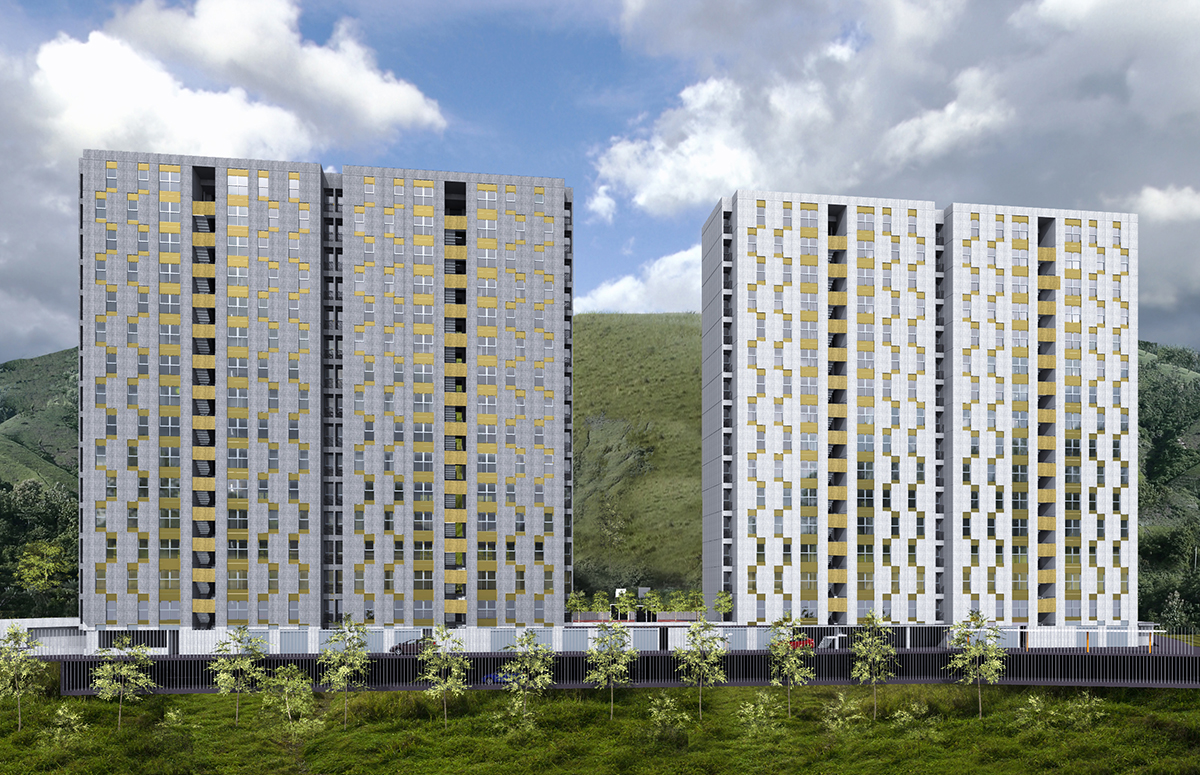 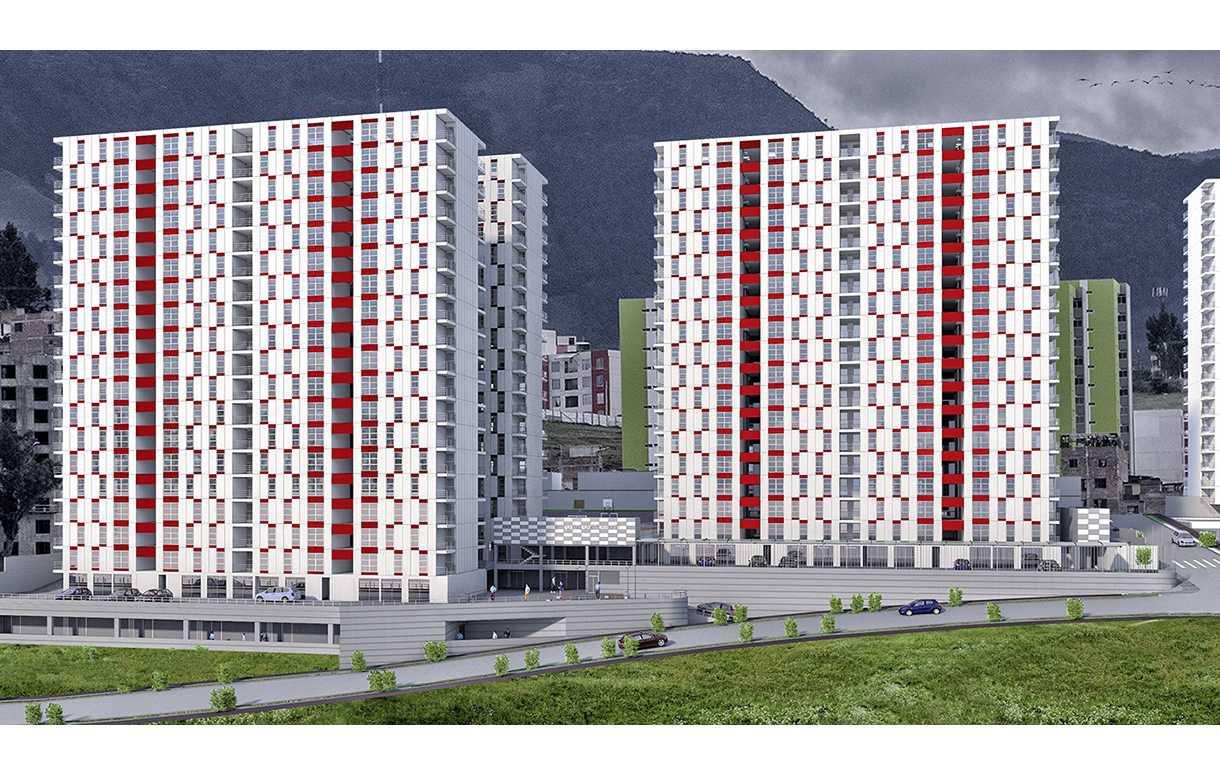 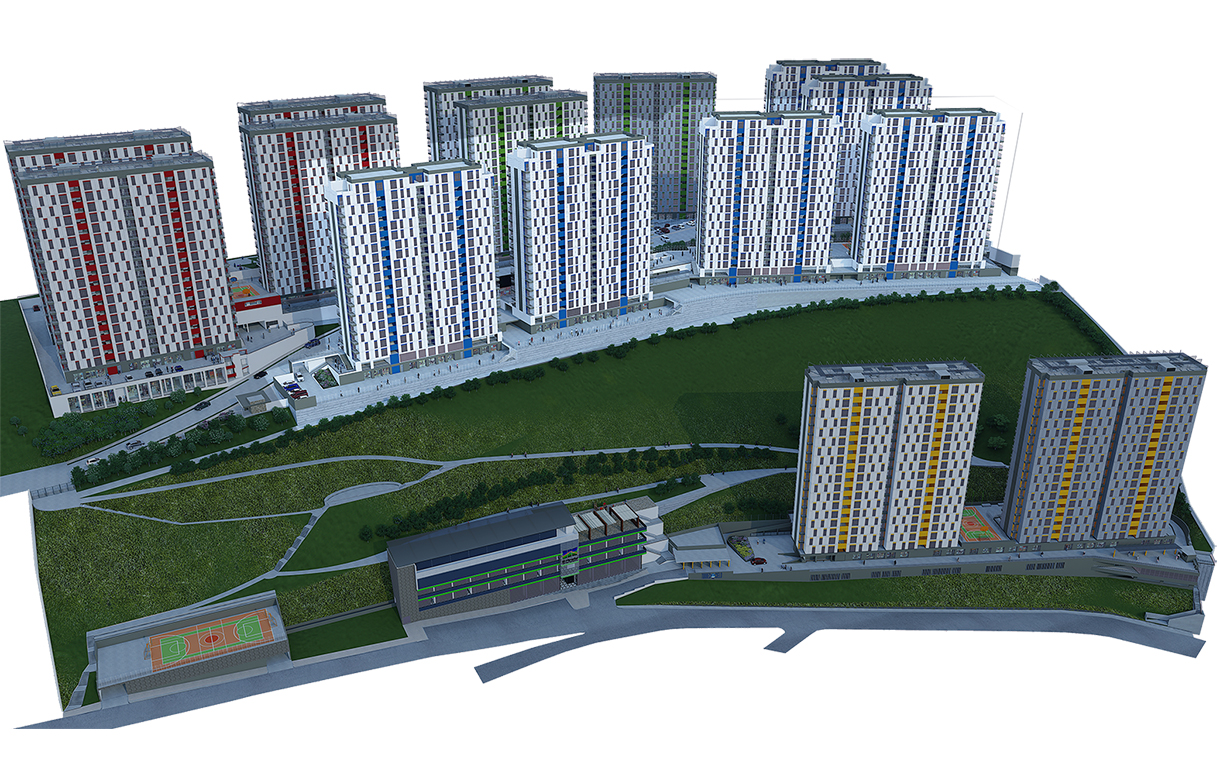 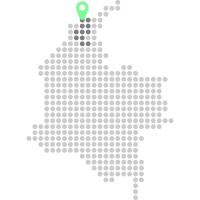 Santa Marta is the capital of the department of Magdalena and is the third largest city in the Colombian Caribbean following Cartagena and Barranquilla, which is 100 kilometres away.

The city’s main economic activities are tourism and trade, the latter being strongly linked to port activity. It is one of the safest ports in the world and the deepest on the continent. It is strategically important in the development of the free trade agreement with the United States and, as such, heavy investment is being made in it.

In the late 20th and early 21st century Santa Marta has been torn between its projection as a tourist town and the specialisation of its coast for coal ports. Between 1994 and 2005, the port area of Santa Marta-Ciénaga increased exports from 2.3 million to approximately 28 million tonnes of coal, representing an increase from 15% to 51% of exported coal.

Alongside this logistics activity, it stands as a premier tourist destination in the Colombian Caribbean. Santa Marta has not only the attraction of its coast, but also the unique feature in that the Sierra Nevada de Santa Marta and its natural parks, with peaks of over 5,000 metres above sea level, begin only 40 kilometres away. As such, there is little doubt that Santa Marta will be consolidated as the main hub of ecotourism on the Colombian Caribbean coast.

This activity greatly influences the real estate dynamics of Santa Marta, as the tourist and commercial use of the city centre is moving residential use towards other areas. In addition, this population has increased its purchasing power and, therefore, there is high demand for middle-income principal residence housing with services (swimming pool, security, etc.) that can only be met by building new multi-story condominiums. 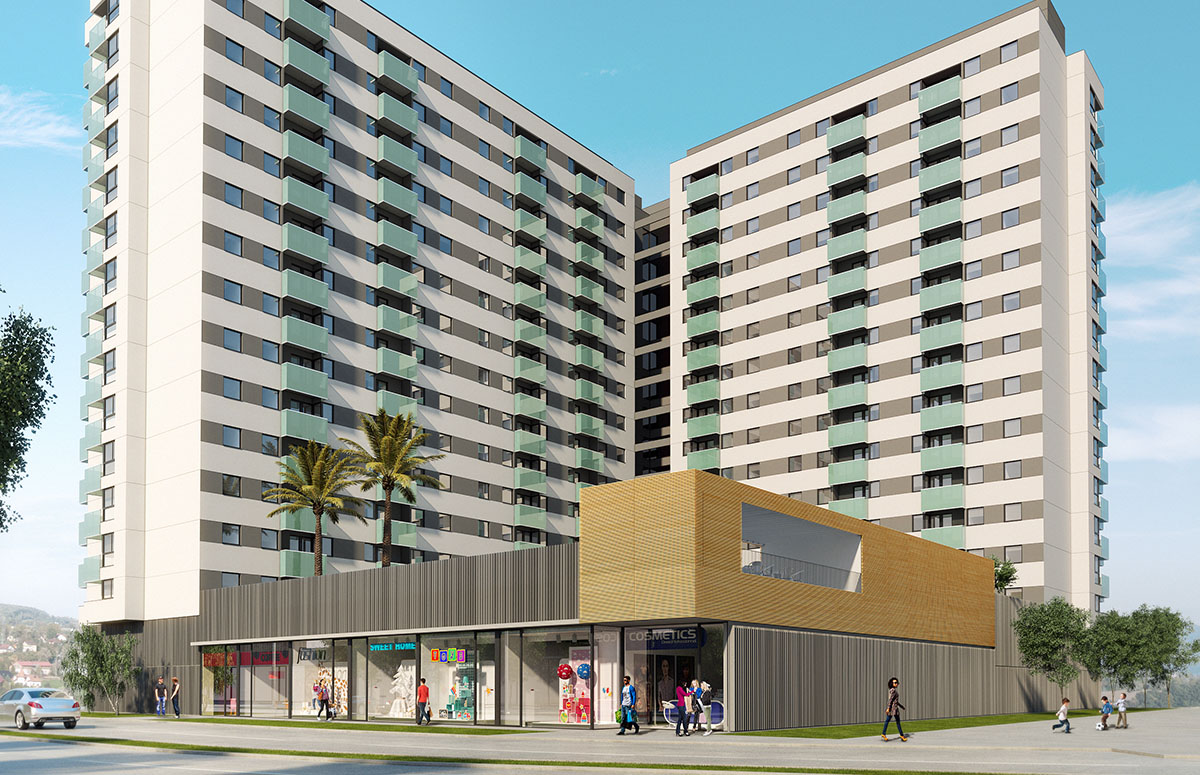 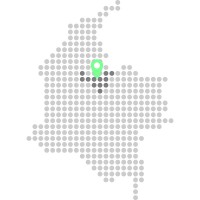 This city is located in the northwest of the department of Boyacá, in the central part of the country. Located in the Andes mountain range at 2,530 metres above sea level, it is an important tourist, commercial, educational, logistical and industrial centre that takes advantage of the immediacy of the Troncal Central del Norte motorway.

The municipality of Duitama has a population of 112,000 inhabitants, of which over 90% live in the city centre. High industrialisation, investments in infrastructure and the city’s attractiveness have for years been fostering a significant increase in the urban population, which has given rise to a push in the city to develop new residential areas.

The distance to the capital is barely 187 km, which can be reached on a two-lane modern motorway. In addition, in recent years the city has made other investments in transport, such as the regional passenger terminal and Transpuerto Duitama, the country’s first service centre for heavy transport.

In addition, the city enjoys great prestige within the country due to the quality of its construction and body assembly companies, which has turned Duitama into a national reference in this sector.

Like other cities in Colombia, Duitama is undergoing a change. There is growing demand for new homes with common services that cannot be met in the city centre, which has led to the creation of new areas of expansion in the city. Another important phenomenon is the improvement of mobility, which is enabling Duitama to grow as a city of services, in which many people who commute daily to work in other nearby towns reside. 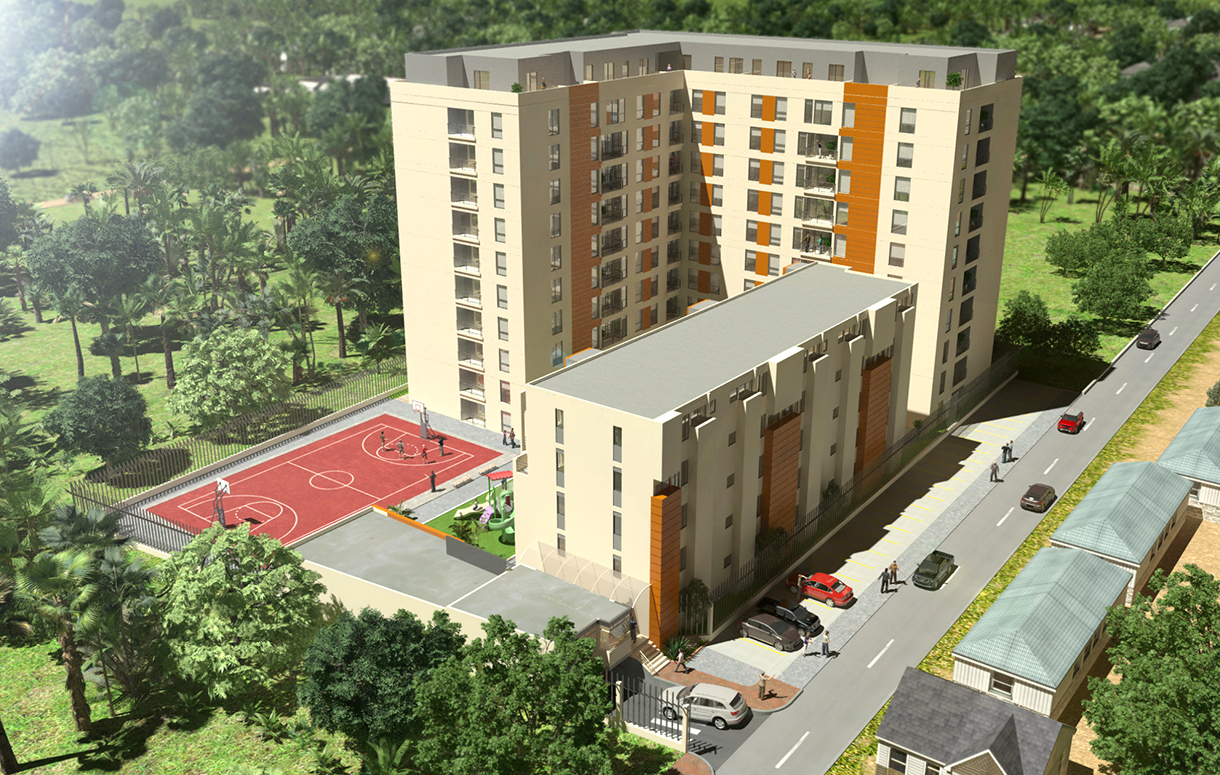 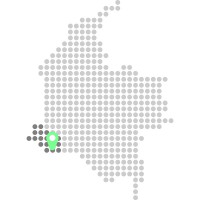 Ipiales is the border crossing of the Panamericana highway (road network linking the entire western side of the Americas, from Alaska to Buenos Aires) and is the second most important border crossing in Colombia, essential to the people and goods of the Andean Pact (Bolivia, Peru, Ecuador and Colombia).

With a population of some 200,000 inhabitants, its strategic location enables it to carry on an intense commercial activity, which will increase with the imminent opening of the international passenger and cargo terminal at the San Luis airport.

In Ipiales all the elements of a border trade city come together, and it also benefits from being the only border crossing suitable for heavy transport. The economic diversity between Colombia and Ecuador also fosters a very dynamic and constant exchange, as the export/import drive constantly fluctuates in both directions depending on factors such as foreign exchange situation (Ecuador operates in US dollars) or fuel prices.

This development of the city and the increase in the urban population are intensifying the process of change that Colombian cities are undergoing in general, in which an emerging middle class demands new homes with common services at affordable prices. This demand can only be met by transforming traditional plots of land with houses into a single lot with multi-story buildings. 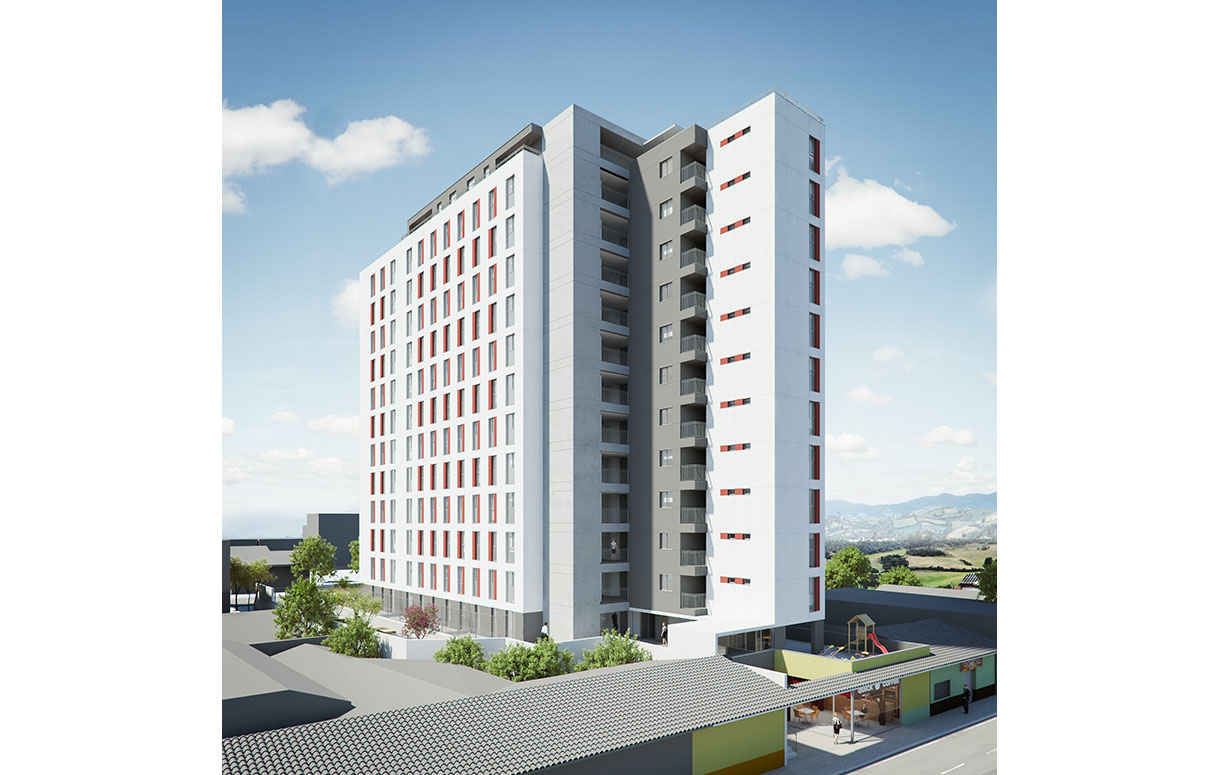